Should The Cardinals Pursue Aaron Sanchez?

On July 31, 2019 the Astros acquired Sanchez from the Toronto Blue Jays and less than a month later he was placed on the 10-day injured list with right pectoral soreness. In September the team announced he would undergo shoulder surgery and miss the remainder of the season. According to MLB.com’s Mark Feinsand the injury is expected to keep him out until after the start of the 2020 season. 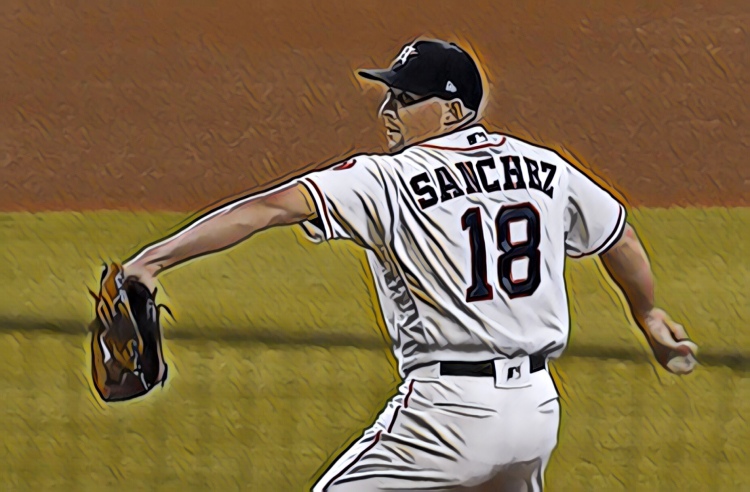 An All-Star in 2016, he definitely has the skill set to be a successful pitcher and pitching in the American League East vs the likes of the New York Yankees, Boston Red Sox and Tampa Bay Rays have undoubtedly hampered his overall numbers. 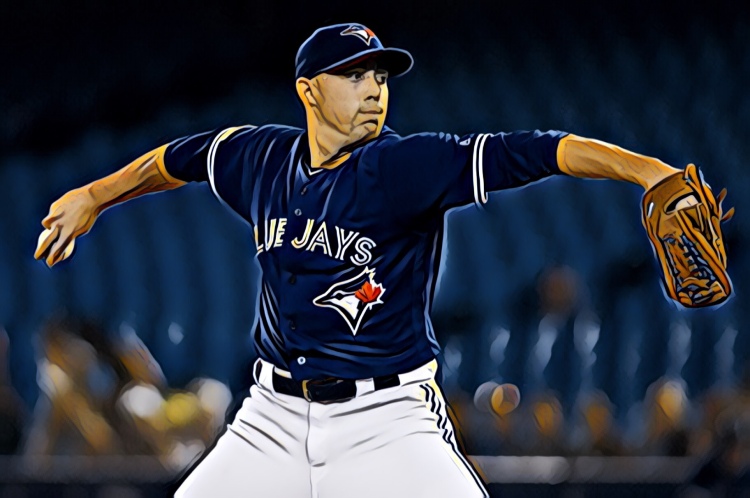 He does have a history of blisters on his pitch hand, but when right, could be an arm to help any team.

The St. Louis Cardinals are a potentially a starting pitcher down with the team not offering Michael Wacha a contract, but do have Adam Wainwright & Carlos Martinez looking to round out the starting five with Jack Flaherty, Miles Mikolas and Dakota Hudson.

It’s not for certain that Martinez starts the year in the rotation or back in the closer role, and one has to consider the miles of wear and tear on Wainwright’s arm and question if he will hold up a full season as a starter.

Regardless, if the St. Louis Cardinals took a flier on Aaron Sanchez, they could potentially be buying a low risk/high reward arm that might thrive in the National League. They could also have the flexibility of another arm that could both start and relief.

With young arms like Ryan Helsley, Genesis Cabrera, Alex Reyes, Junior Fernandez, Austin Gomber and others as pitchers who haven’t quite established themselves yet, it may be beneficial for St. Louis to add someone like Sanchez as an insurance policy for 2020.

Would you welcome the addition to the pitching staff? Or do you think the Cardinals should pass and either explore better options or go with their younger arms to see what they have in-house?

Let us know in the comments. Thanks for reading and Go Cards!

One thought on “Should The Cardinals Pursue Aaron Sanchez?”